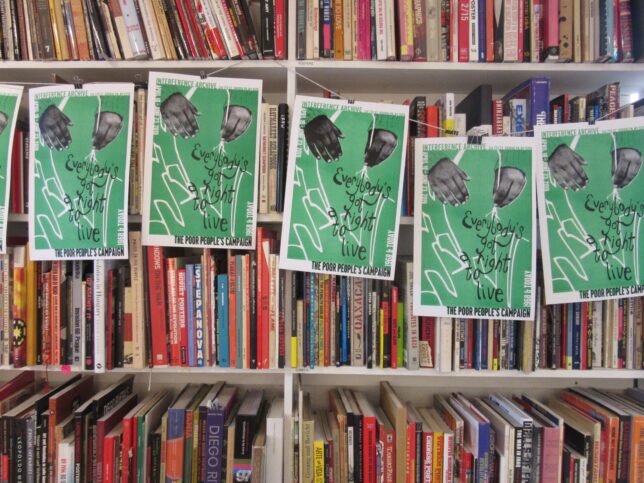 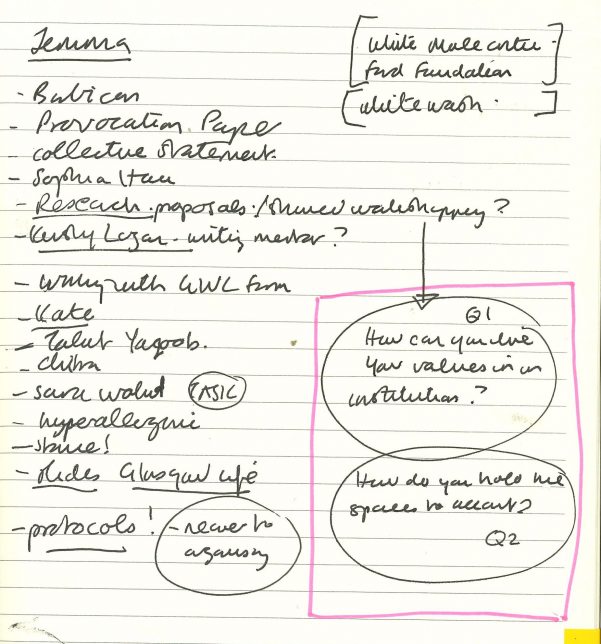 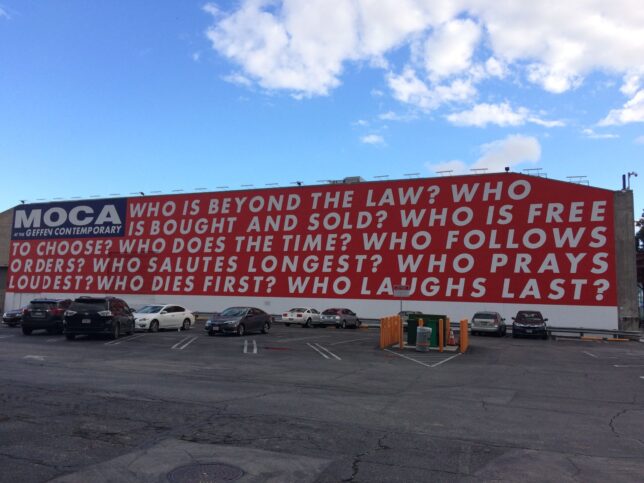 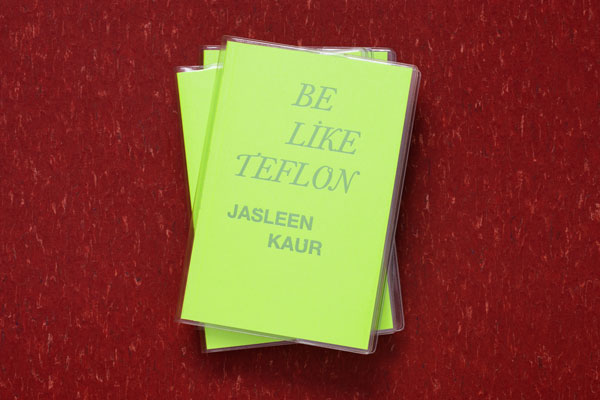 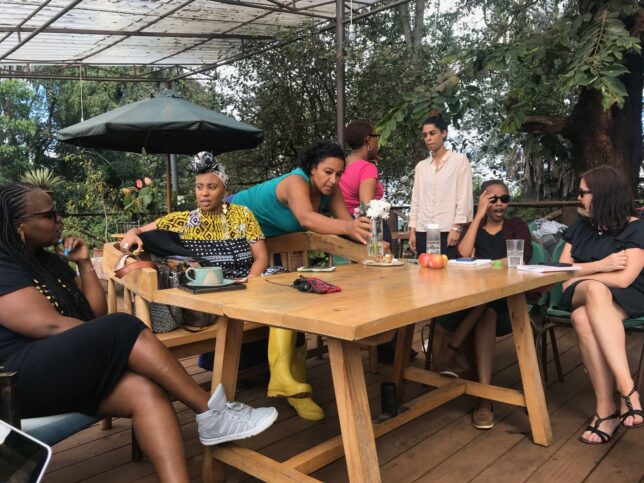 Glasgow Women’s Library’s co-founder and Creative Development Manager, Adele Patrick, supported by the staff team and Board, undertook a Clore Leadership Fellowship in 2018/2019.

GWL had undergone seismic growth and change in the period from 2012 and, three years before our 30th anniversary milestone in 2021, Adele took up this opportunity to reflect and to gain and share knowledge ahead of the next phase of the Library’s life.

Adele’s Fellowship enabled progress on succession planning and GWL’s changemaking ambitions outlined in the GWL Strategic Plan. It offered Adele support to reflect on her role in GWL’s past (since its inception in 1991) take time out to make research visits and create propositions for GWL, and the wider cultural sector on (feminist) leadership.

What did the Fellowship involve?

The Fellowships involved exposure to leadership approaches from influential figures in the cultural sector including Jude Kelly (founder of the WOW Festival), Nicholas Serota, (Chair of the Arts Council of England and former Director of the Tate 1988-2017), Hilary McGrady (Director-General, National Trust) Delia Barker (Programmes Director, The Roundhouse) and Tristram Hunt, (Director of the Victoria and Albert Museum) alongside productive connections and collaborations across the 2018/2019 cohort.

All Fellows were required to produce a Provocation Paper linked to their learning during Clore. Adele’s Paper, Feminist Leadership: how naming and claiming the F word can lead the cultural sector out of equalities ‘stuckness’ can be downloaded below.

Adele took up a 3 month secondment at the Museum of London working alongside and interviewing over 30 members of staff including Director Sharon Ament, Head of Engagement, Sarah Wajid and Programme Director of the New Museum, Laura Wilkinson.

Adele was mentored during her Fellowship by Roly Keating, The Director of the British Library and made visits to Washington, New York, Los Angeles, Bologna, Venice and (supported by British Council) was able to undertake a research visit to Rio de Janeiro and Sao Paulo during the Fellowship period.

Following her Clore Fellowship, Adele was successful in securing funding for Post Fellowship Research from Clore and AHRC. Adele wanted to research: the ways that feminist work is sublimated and erased in the developing ‘industry’ of Equality, Diversity and Inclusion training in and for cultural and heritage organisations, the history of (contested theories around) leadership of feminist organisations in global contexts and how her own lived experiences of feminist collaborative and leadership activities at GWL and elsewhere were impacted on by Clore learning.

A sample of the Provocations, Dilemmas, Breakthroughs, as well as Influential Texts, Images captured and developed through the Clore Fellowship and Post Fellowship Research period are shared here.

This bibliography maps Adele’s reading during and after the Clore Fellowship and relates to the key themes and research undertaken around (feminist) leadership. It also includes texts identified by the wider research team at GWL considered we consider may be of interest to others exploring this topic.

With support from a Glasgow Women’s Library based research team, Adele created a directory of cultural organisations who are developing and using innovative (feminist) leadership approaches. A sample of those Adele had connections with and/or who were influential in the research process can be found here.

Research in progress and learning from Clore was shared in a range of dissemination sessions during the Clore Fellowship and Post Fellowship period.

Further blocks and iterations of the research will be shared across a range of platforms and forums in the forthcoming weeks and months.

Adele extends her sincere thanks to everyone who made space, shared insights, gave their time and helped her on the Clore Fellowship journey and in the Post Fellowship Research process.