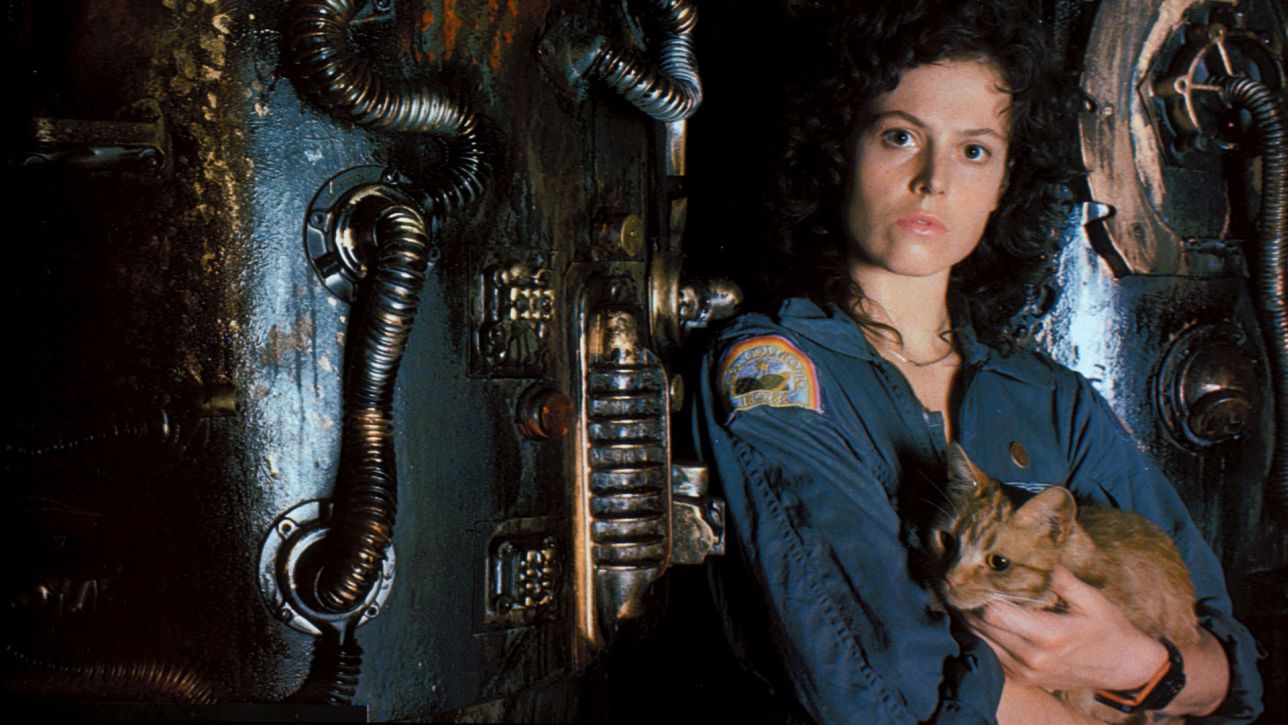 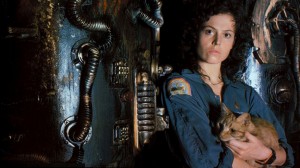 Alien’s Ellen Ripley has long been considered a feminist icon, representing an early example of Hollywood cinema’s ‘strong woman’ within the action genre. In this cult classic, a spaceship crew are stalked by a somewhat aggressive extra-terrestrial creature they have inadvertently brought on board.

Is Ripley a feminist hero? Join us for a post-screening discussion with critic Hannah McGill, Professor of Feminist Media Studies Karen Boyle, and author Kirsty Logan.

Tickets cost £5 and are available from October at the GFT box office in Rose Street, Glasgow or online at www.glasgowfilm.org

There will also be a limited number of tickets on the door available on a first come, first serve basis.

Sci-fi explores our hopes and fears for tomorrow’s world, makes contact with the Cosmos, and takes us on a fantastical journey to the limits of our humanity. We have teamed up with Glasgow Film Theatre (GFT) to bring you Teknowomen, a season of film that charts the depiction of women in Science Fiction, from silent classic Woman in the Moon through to 1980s feminist titles right up to more recent films. Part of the BFI Sci-Fi season Days of Fear and Wonder and presented in partnership with Film Hub Scotland, the season will feature a fascinating selection of fiction and documentary, and guest appearances from Scottish writers and thinkers with an interest in the genre.