A Pageant of Great Women: The Suffragettes and Performance 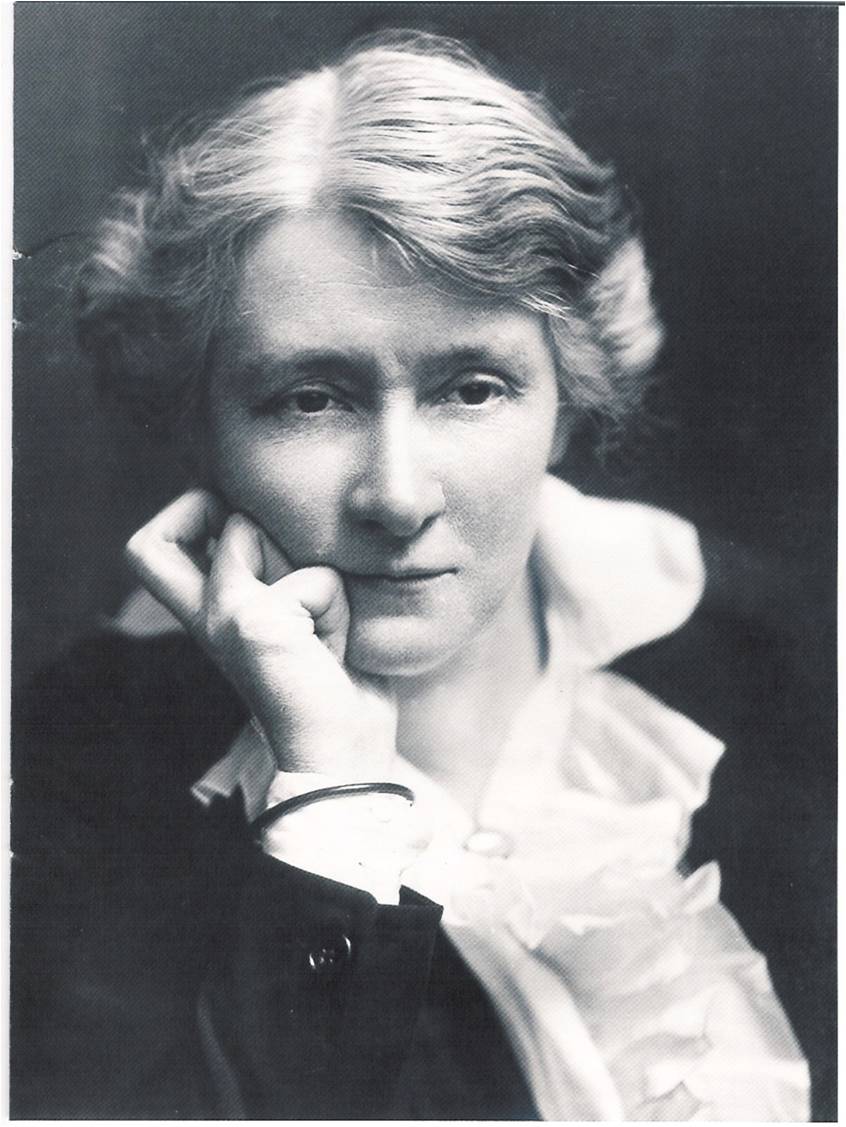 Katharine Cockin, Professor of English at the University of Hull and author of Edith Craig (1869-1947): Dramatic Lives visits the Library to give a talk that delves into the history behind A Pageant of Great Women, the play which is the inspiration behind March of Women.

When the campaigns for women’s enfranchisement in Britain became more militant, some activists rejected the polite letter-writing and lobbying tactics that seemed to have been unproductive in favour of a range of eye-catching, spectacular and subversive interventions.  ‘Deeds not words’ was the slogan of the militants and some of those deeds were highly dramatic.  Supporters in the arts were encouraged to use their expertise, resources and contacts to help spread the word.  Authors, artists and theatre workers in particular were invaluable.  In the period 1905-14 many women wrote a play, a poem or a short story, for the first time. 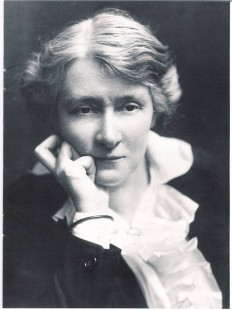 In 1909 the dramatist and actor, Cicely Hamilton (1872-1952), wrote the script for A Pageant of Great Women, a massive spectacle staged all over Britain under the direction of Edith Craig (1869-1947), lesbian, costumier and theatre director.  Following these productions, Edith Craig founded a theatre society in London, the Pioneer Players (1911-25), which promoted women’s writing for the stage as well as experimental drama in translation during the First World War.  Women’s suffrage theatre was at the heart of London’s newly developing art theatre.

The story of A Pageant of Great Women is remarkable.  Great women of the early twentieth century combined to find out about great women of the past and many of the names in the play have again become forgotten.  This kind of feminist historical recovery project is associated more with the Second Wave feminism of the 1970s but it was thriving as early as 1909. A Pageant of Great Women is reminiscent of Judy Chicago’s The Dinner Party (1974-9); in other ways it has some affinity with Caryl Churchill’s Top Girls (1982) and Eve Ensler’s The Vagina Monologues (1996-).  However, plays, pageants and public spectacles had very specific meanings in 1909.  This talk will report on the archival research that went into finding out more about the traces it has left behind and to consider how it appears today in combining the political and the aesthetic, provocatively engaging in history-making and rousing local communities to connect with it.

Professor Katharine Cockin organised a conference to mark the centenary of Edith Craig’s Pioneer Players theatre society in 2011, for which Dr Anna Birch directed A Pageant of Great Women. This ‘Pageants and Pioneers’ event has been followed by a centenary conference in 2014 to mark the 1914 production by Edith Craig of a play by Hrotsvit, the tenth-century nun said to be the first female dramatist. Anna Birch directed a reading of the play which is now available online.