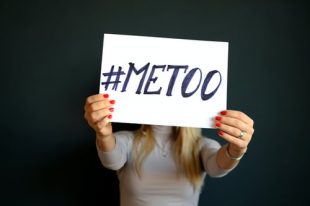 I have recently completed my final year at university which has been a rather strange experience. I never thought I would be completing my honours degree in the midst of a global crisis. However, I have learned so much from my time at university which I am enormously grateful for! Particularly, I learned a lot from my final year dissertation which focused on the #MeToo movement.

For my research, I compared the opinions and attitudes that men and women in the West of Scotland had towards the #MeToo movement. This research has provided me with a deeper understanding of various topics within feminism and it has been an enlightening experience for me. I thought it would be great to share what I have learned through blog posts for GWL. But first I will explain briefly what the #MeToo movement actually is.

What is the #MeToo movement?

I will be posting fortnightly on the various aspects of my research on the #MeToo movement. You can expect to see the following topics:

I am really excited to explore these ideas and share them with you all. Look out for my first post on this topic in two weeks. I hope you are all keeping well and safe!