The focus for Women In the City is provided by the five geographical locations of Glasgow Women’s Library since its inception in Garnethill to its new home in Bridgeton.

Street names have been replaced with those of women whose contribution to the life of the city is acknowledged in the walking tours initiated by GWL. Where a street already has a woman’s name it has been left in.

In the spirit of recent work by Maria Pia Ercolini in Rome and Habiba Sarabi, Governor of Bamian, Afghanistan we should call for the naming of streets in new areas of our towns and cities to reflect the presence of women.

Jacki Parry was born in Australia and has lived in the UK since 1965. Following a period of teaching and travelling in Europe and Asia she moved to Glasgow where she was one of the founder members of Glasgow Print Studio in 1972.

In Barcelona she studied papermaking with Laurence Barker and in Shiroishi, Japan with Tadao Endo after which she established The Paper Workshop (Glasgow) in 1985. Jacki has exhibited and lectured internationally and her work is represented in collections in the UK and abroad, including the Scottish National Gallery of Modern Art, Edinburgh, Hunterian Print Collection, Glasgow, British Council, London and National Gallery of Art, Washington, USA (Paper Conservation Collection).

This print is available for £500. You can arrange to pick the print up at GWL, or have it sent by post (£20 UK/£40 International). Please select the option you prefer from the drop-down menu above. You can also buy the print directly at GWL.

Be the first to review “Women In The City: Exclusive ltd edition photo-etching by Jacki Parry” Cancel reply 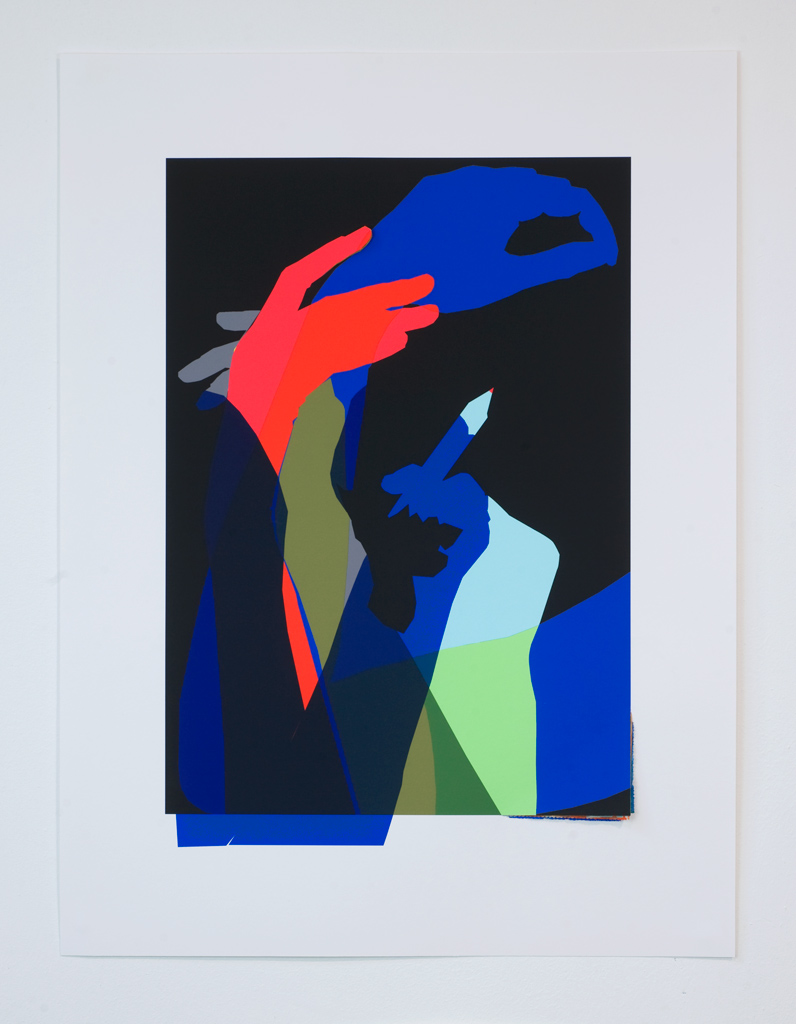 Corin Sworn's Arms! is inspired by Landscape For a Good Woman by the sociologist Carol Steedman. 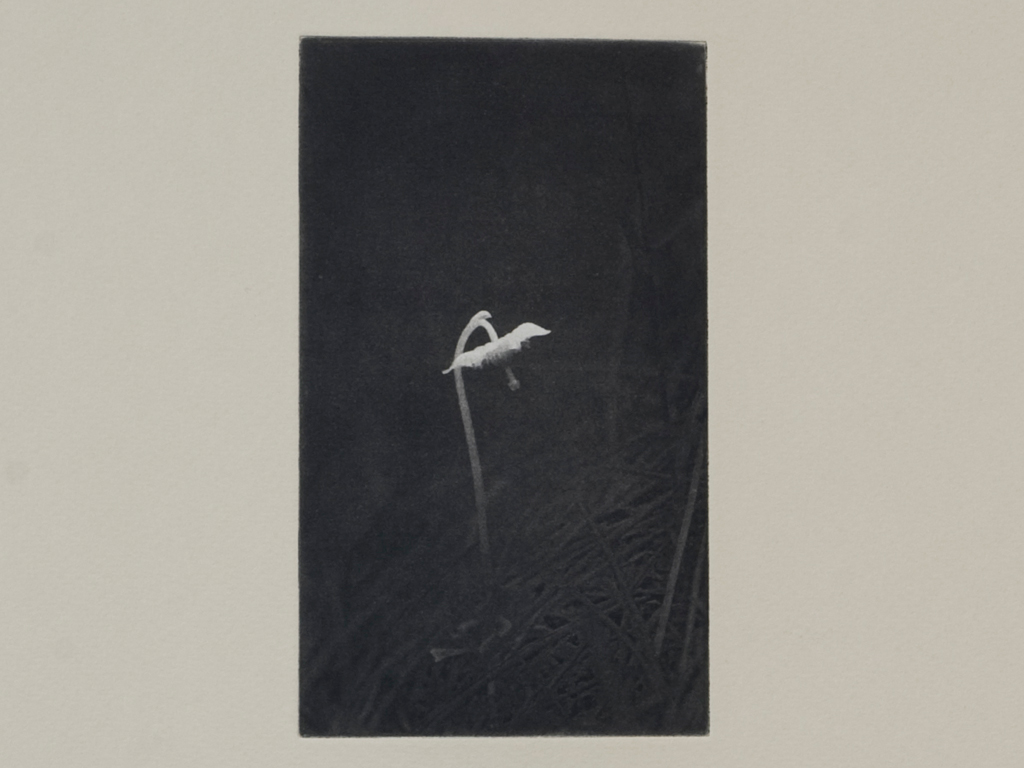 Amanda Thomson's Moneses Uniflora consists of a print and a bookwork. The title refers to the Latin name for the one-flowered wintergreen, a rare plant that was the favourite flower of Mary McCallum Webster, a self-taught botanist who died in 1986.