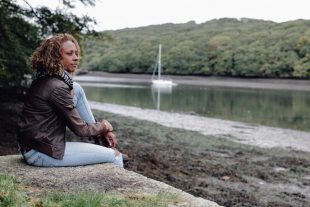 WHAT would it have been like for the young Wangari Maathai? Her home was a colony under British Rule that, by the late 50s, was brutally suppressing the Mau Mau independence uprisings and restricting the freedom of her Kikuyu people. With this as a backdrop, and having just turned 20, she earned an American scholarship to study biology at the University of Pittsburgh.

Racial segregation in America was still enshrined by law but the Civil Rights movement was gathering momentum while, in its wake, environmentalists were galvanising under the ever-present threat of industrialisation and pollution. All this activism did not go unnoticed by the young Maathai.

She was brutalised and incarcerated, accused of political agitation, in an attempt to subdue the wave of empowerment that she has created.

By the time she had earned her Master’s degree, she returned home to a newly-independent Kenya and a country that was riding on a wave of 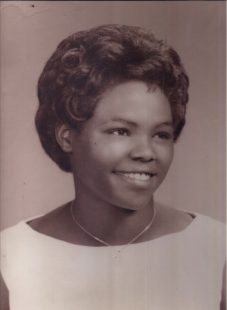 optimism and opportunity, but not for all. She tackled gender bias at all levels but, in time, the fuel to her activism was in understanding the needs of women, especially of the rural poor, and empowering them. With that, a grassroots movement was born.

The Green Belt Movement became so big and powerful that it threatened the ruling single-party state. She was brutalised and incarcerated, accused of political agitation, in an attempt to subdue the wave of empowerment that she has created.

How she achieve all this, out of the simple act of planting trees, is both breathtaking and inspiring and the subject of my next post.