In 1949, a chronic housing shortage pushed Agnes, her infant daughter and her first husband, Sam, to follow the promise of work and lodgings to the remote village of Scoraig, near Ullapool. This search saw them travel from Glasgow through the Highlands – often on foot – where they spent more than a year living in a tent and squatting in derelict buildings, during which time Agnes had another child. They finally returned home and settled down in a sought-after prefabricated house.

Agnes was mother to seven children. Her 19-year-old son Patrick was killed in a knife attack in his home town.

She spoke about how his death affected her; “It took all your time just to get through the day. You weren’t ill, no, and you never became ill, but you would have loved to have died.”

Older Women, Myths and Strategies – An Agenda For Action, 1993 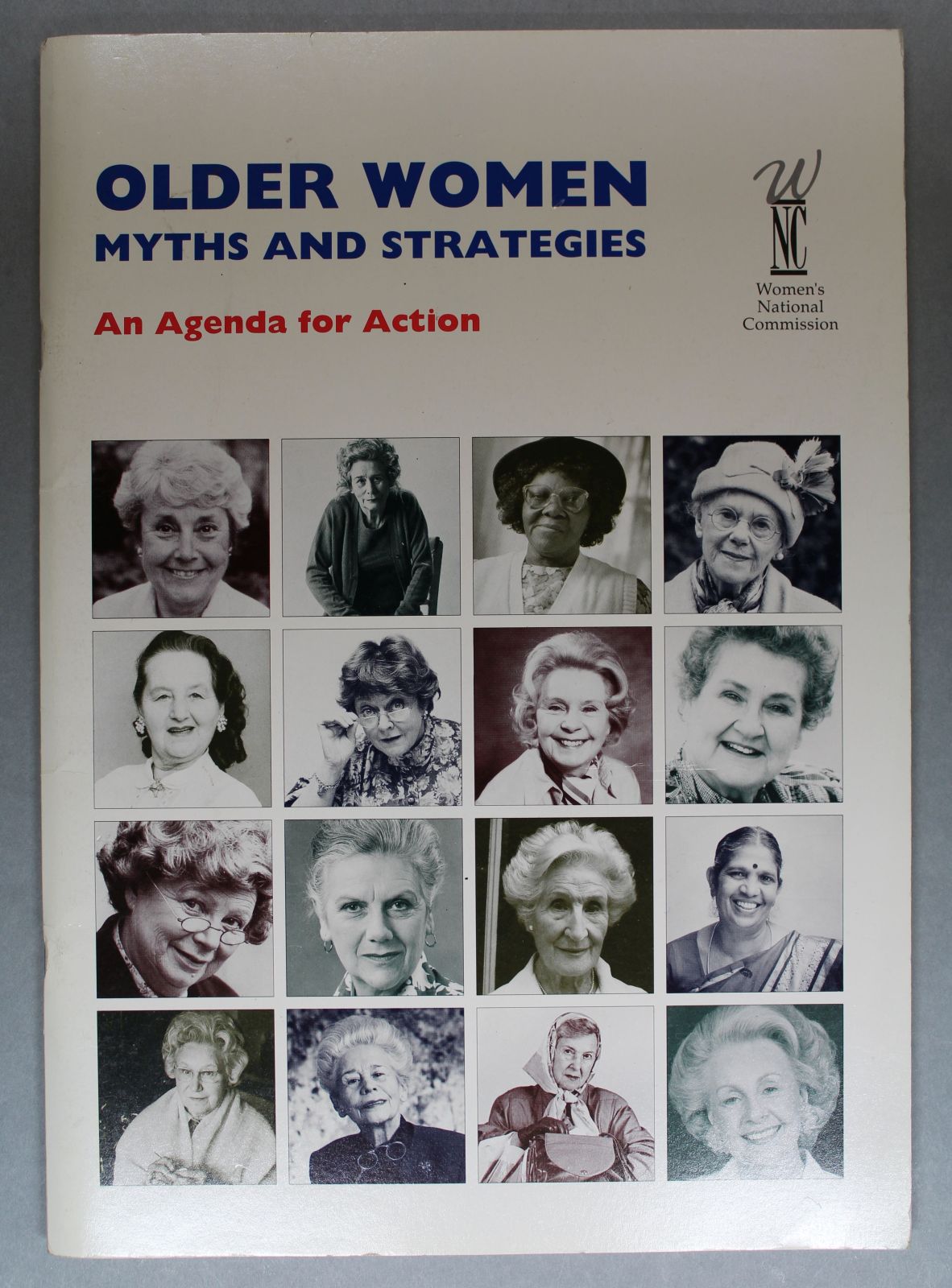 Agnes began writing at the age of 51 when she went to a community creative writing class to “get out of the house”. Her talent was recognised and nurtured by writers Liz Lochead, James Kelman and Alasdair Gray. 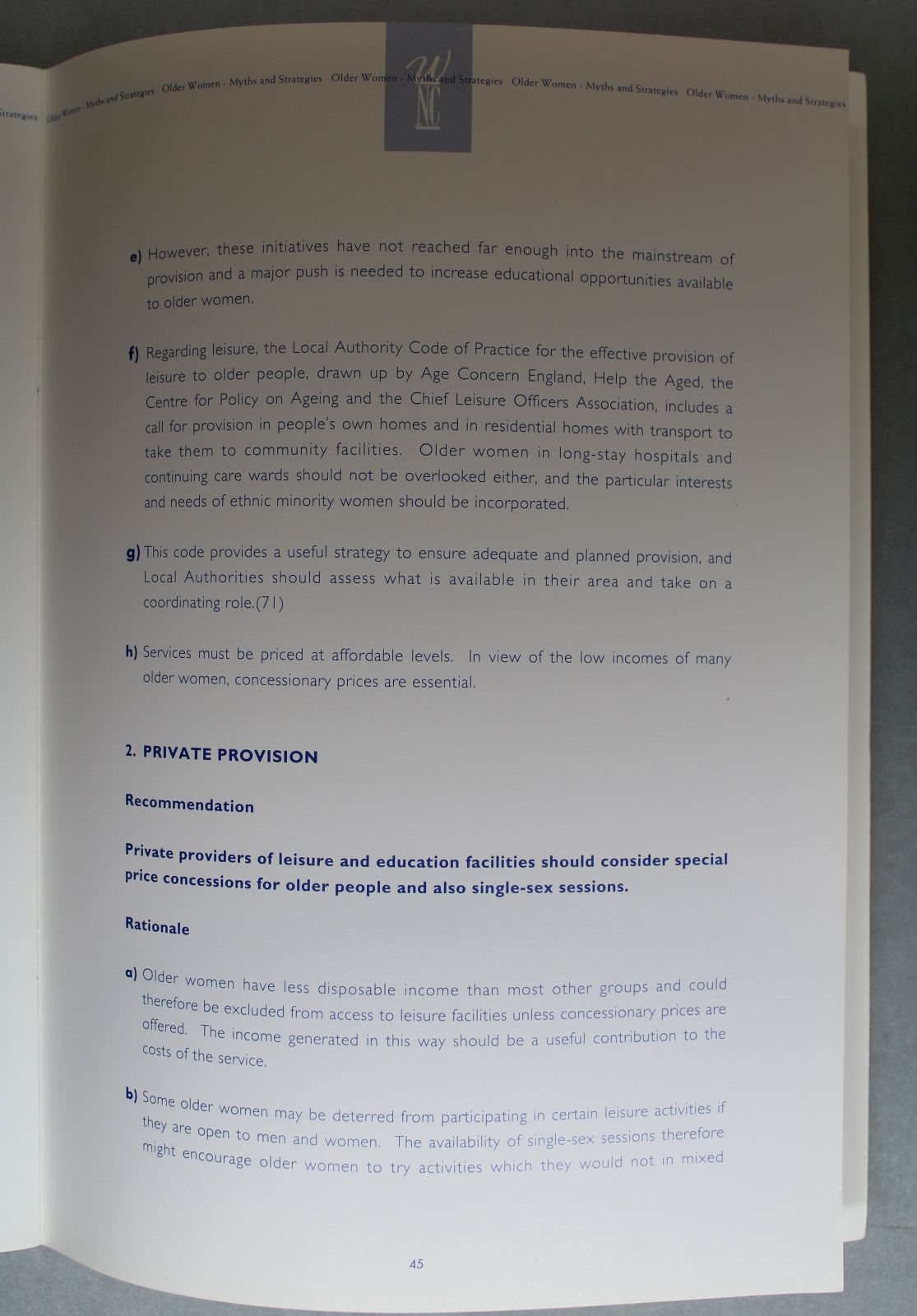 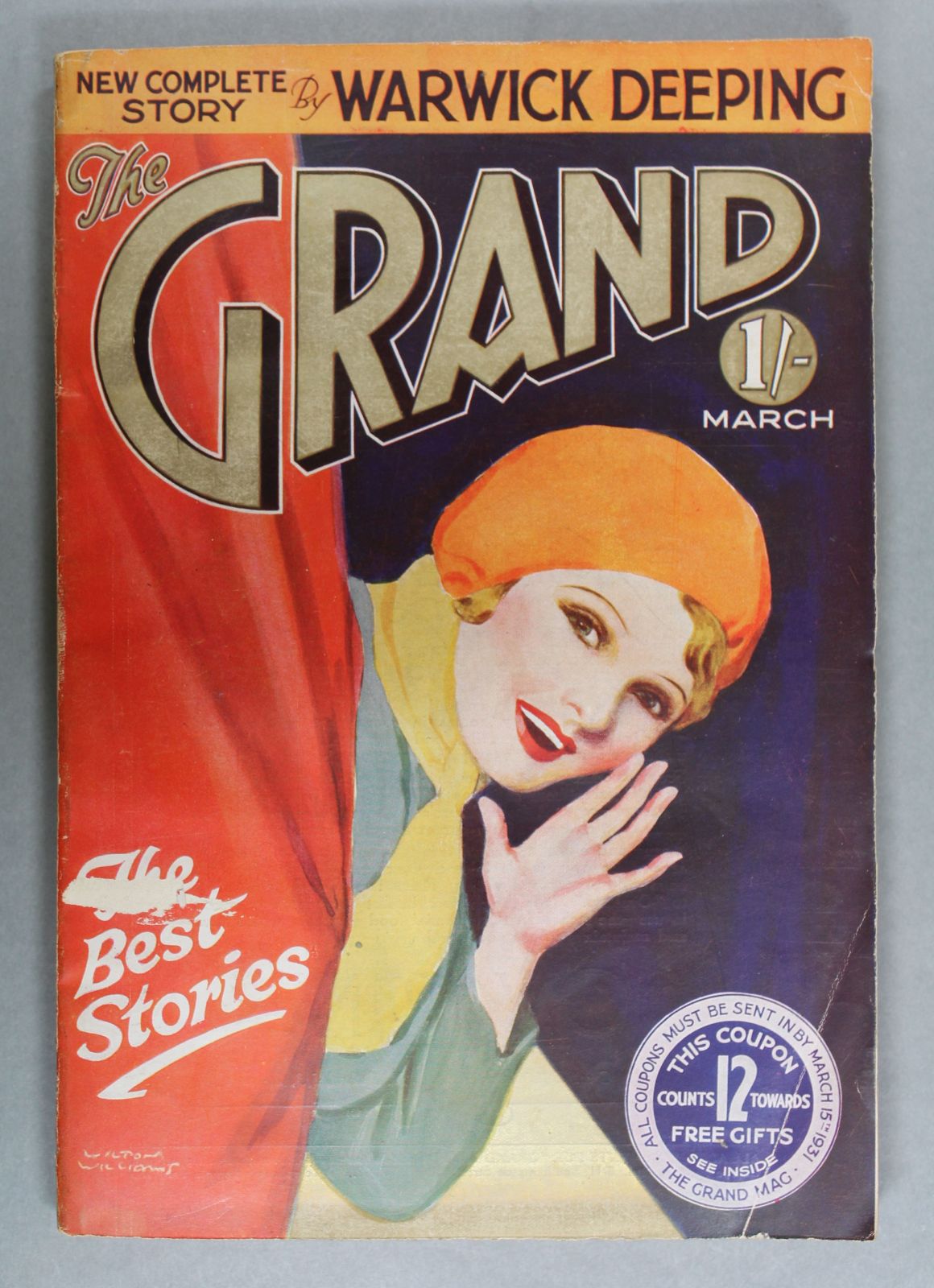 The Grand, March, by Warwick Deeping.

A Working Mother, Agnes’ 1994 novel, centres around the life of Betty, mother of two children and wife to a depressed alcoholic. Betty works to support her family and to “save up for a divorce”. Her job as a secretary becomes complicated when she is subjected to the peculiar demands of her lecherous boss. 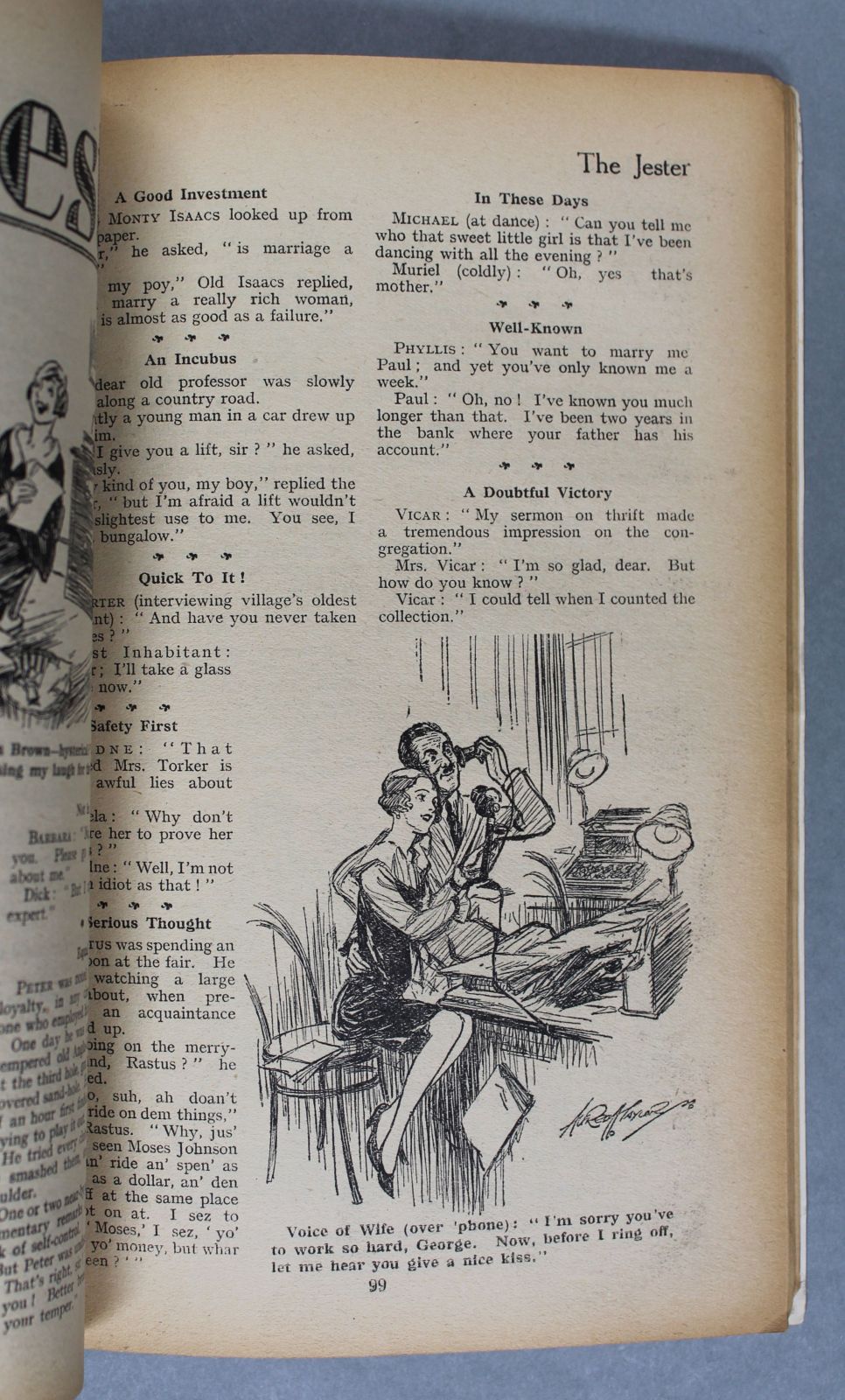 Page from The Grand by Warwick Deeping

Women in the Arts Symposium Report, 1993 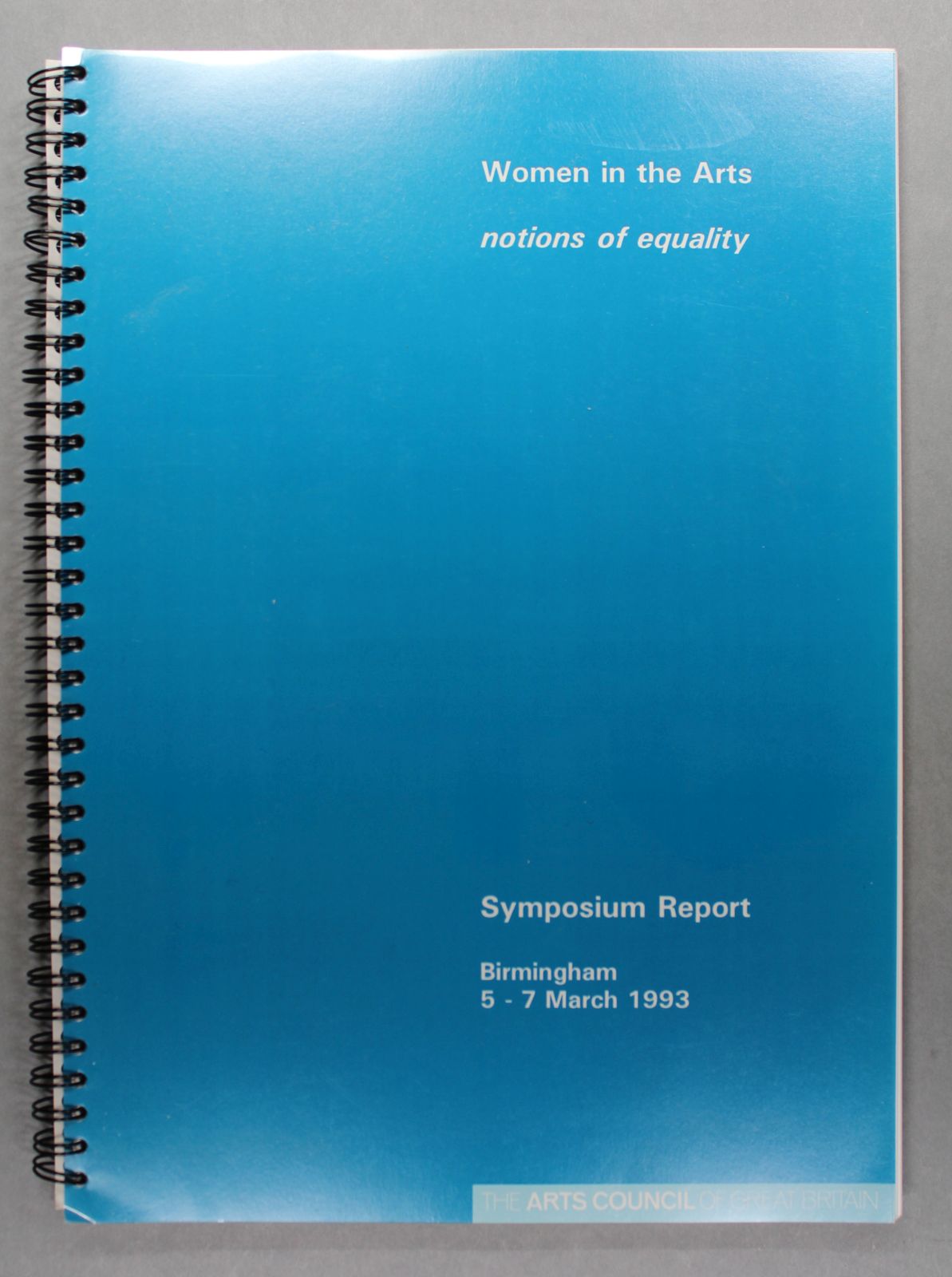 Women in the Arts: Notions of Equality, 1993

Women in the Arts: Notions of Equality is a Symposium Report from a conference in Birmingham that took place from 5-7 March, 1993.

Agnes’ writing was championed by Kelman and Gray but she remained mysteriously un-celebrated. “Alasdair asked me why I wasn't better known once, and I said: 'Maybe it's because I'm old and ugly.' He said: 'Yes, but it's not only that'." She had also been told her characters weren’t particularly attractive; "One publisher said people don't want that kind of writing… about poor people.”

Whatever the reason it is certain that Agnes’ work deserved far more attention than it received. 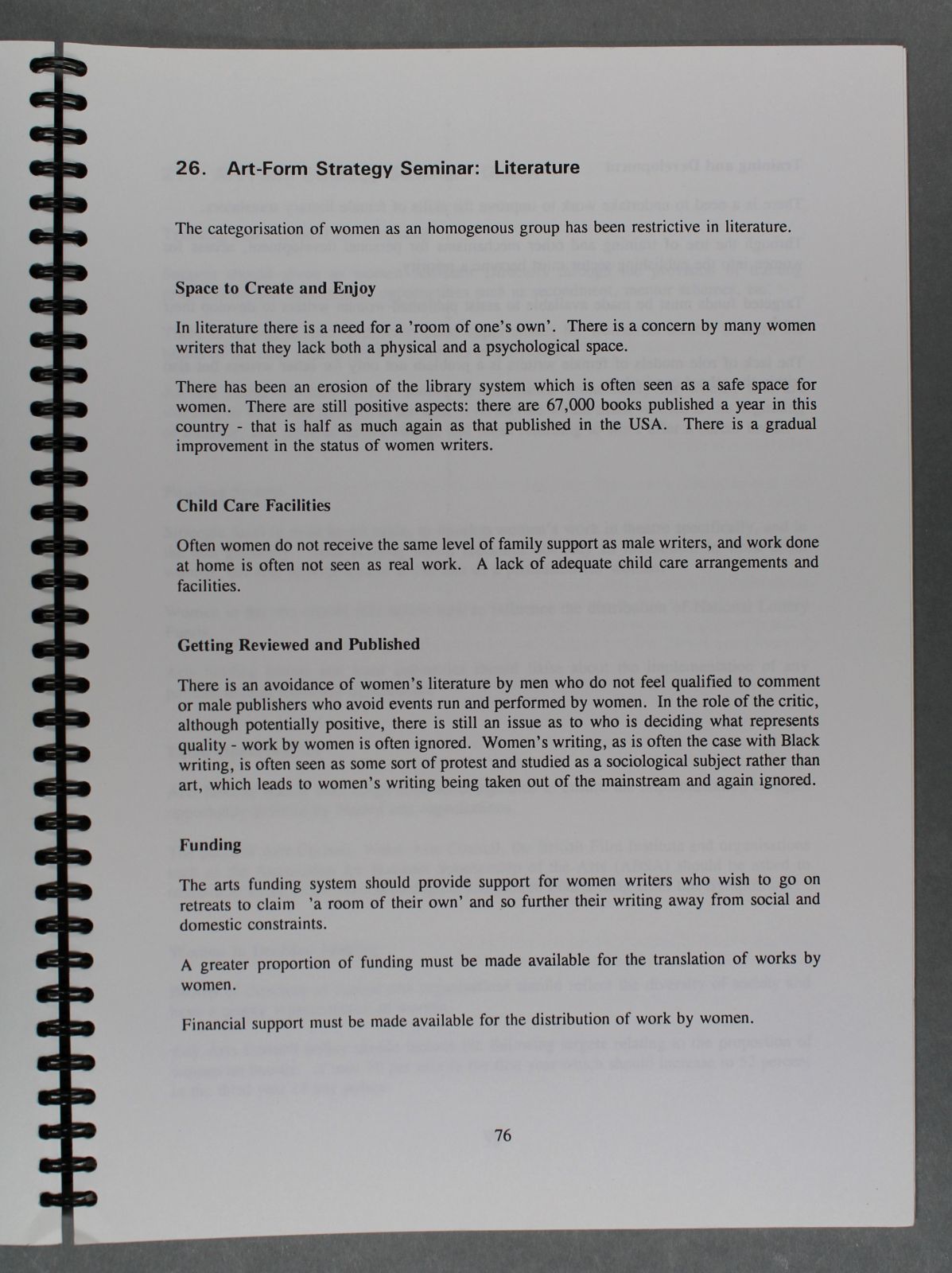 Page from Women in the Arts: Notions of Equality, 1993