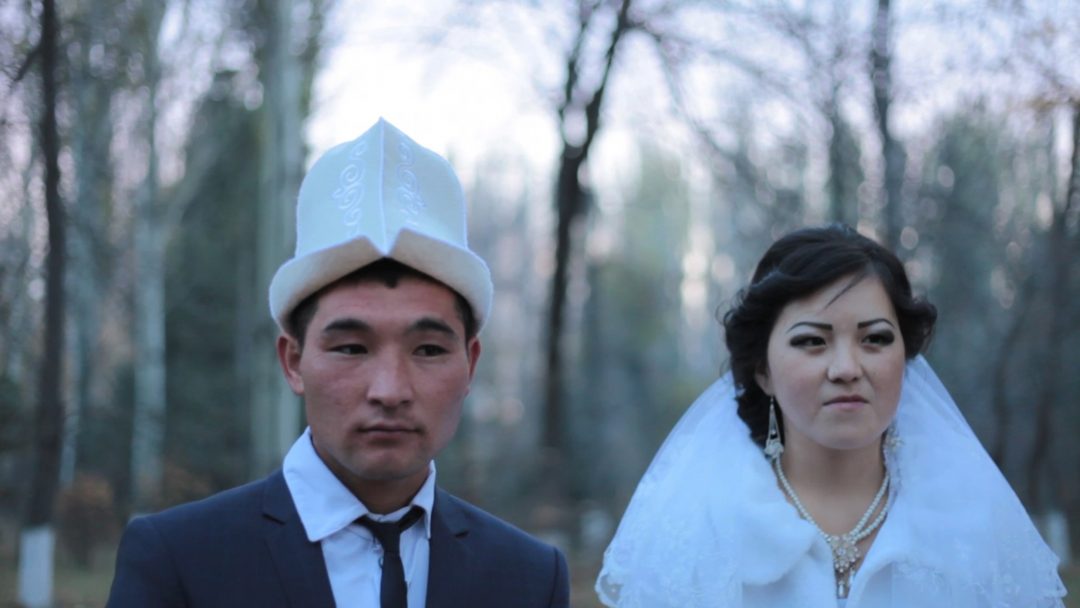 GWL have teamed up with Document Human Rights Film Festival to present Grab and Run by Roser Corella, an astonishing documentary on the practice of bride kidnapping in Kyrgyzstan.

Since Kyrgyzstan gained its Independence in 1991, there has been a revival of the ancient practice of Ala-Kachuu, which translates roughly as “grab and run”. More than half of Kyrgyz women are married after being kidnapped by the men who become their husbands. Some escape after violent ordeals, but most are persuaded to stay by tradition and fear of scandal.

Although the practice is said to have its root in nomadic customs, the tradition remains at odds with modern Kyrgyzstan. Ala-Kachuu was outlawed during Soviet era and remains illegal under the kyrgyz criminal code, but the law has rarely been enforced to protect women from this violent practice.
Today in Kyrgyzstan, sheep thieves are punished more severely than bride kidnappers.

This film will be shown with English subtitles.

We also show this film at GWL on Thursday 14th December, 6pm to 8.30pm in the Screening Interrupted format. The film will be interrupted at key points to allow time and space for discussion and reflection. For more information, or to book for the screening at GWL please see here.

Tickets for this event will be available through CCA Box Office. Please check their website.