Donna Wilson’s VOTES FOR WOMEN BOOK CUSHION has been inspired by the treasures lining the shelves of the Glasgow Women’s Library, and by the fight of the women’s suffrage movement within the UK. Its vital role in securing the Representation of the People Act enabled all men and some women over the age of 30 to vote for the first time exactly 100 years ago.

Each cushion has been knitted in Scotland from 100% lambswool before being hand- finished in Donna’s London studio workshop. 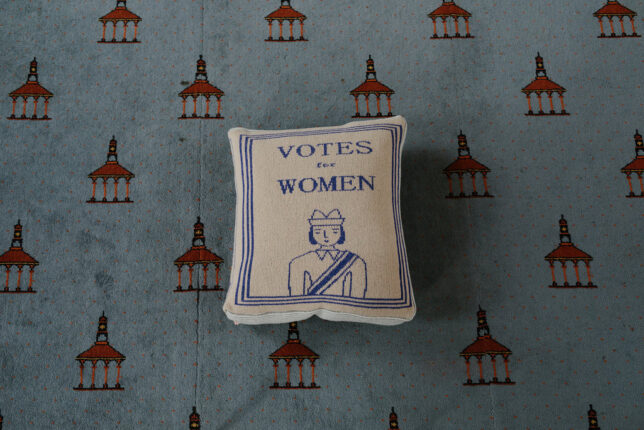 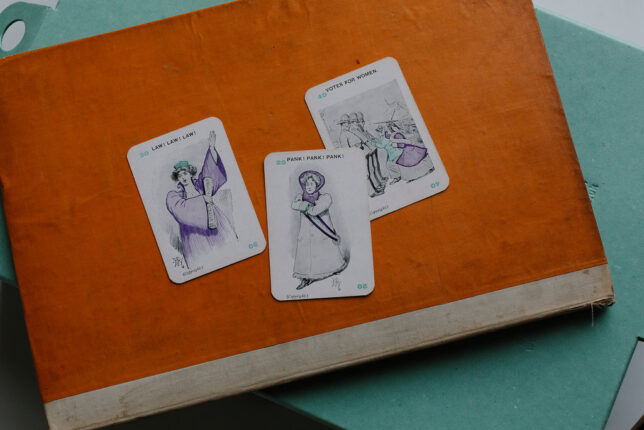 Donna Wilson is celebrating 15 years of designing, manufacturing and distributing her curious creatures, luxurious lambswool cushions, knitwear and home accessories from her East London studio. Her work has been featured in numerous publications, and has been exhibited at Somerset House, Yorkshire Sculpture Park and The British Embassy. 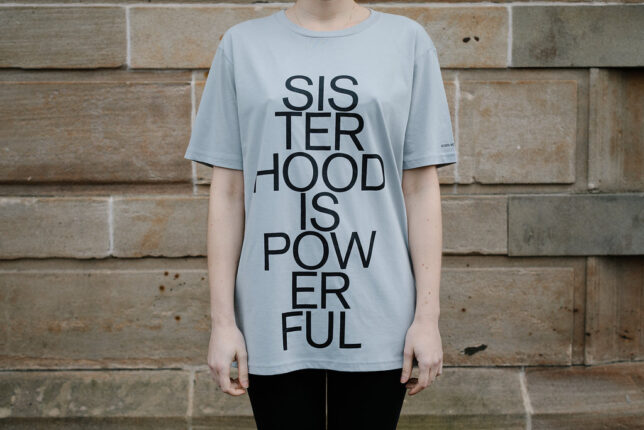 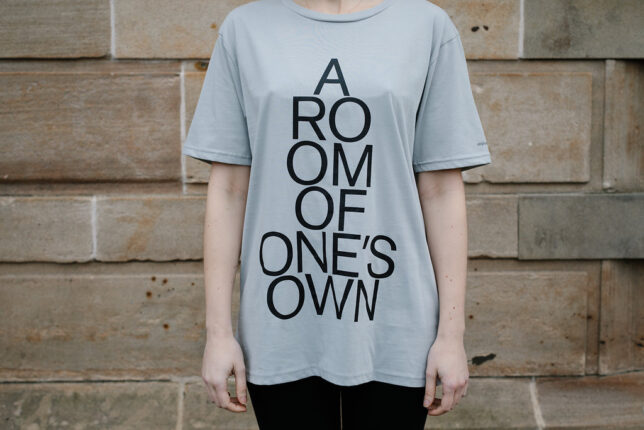