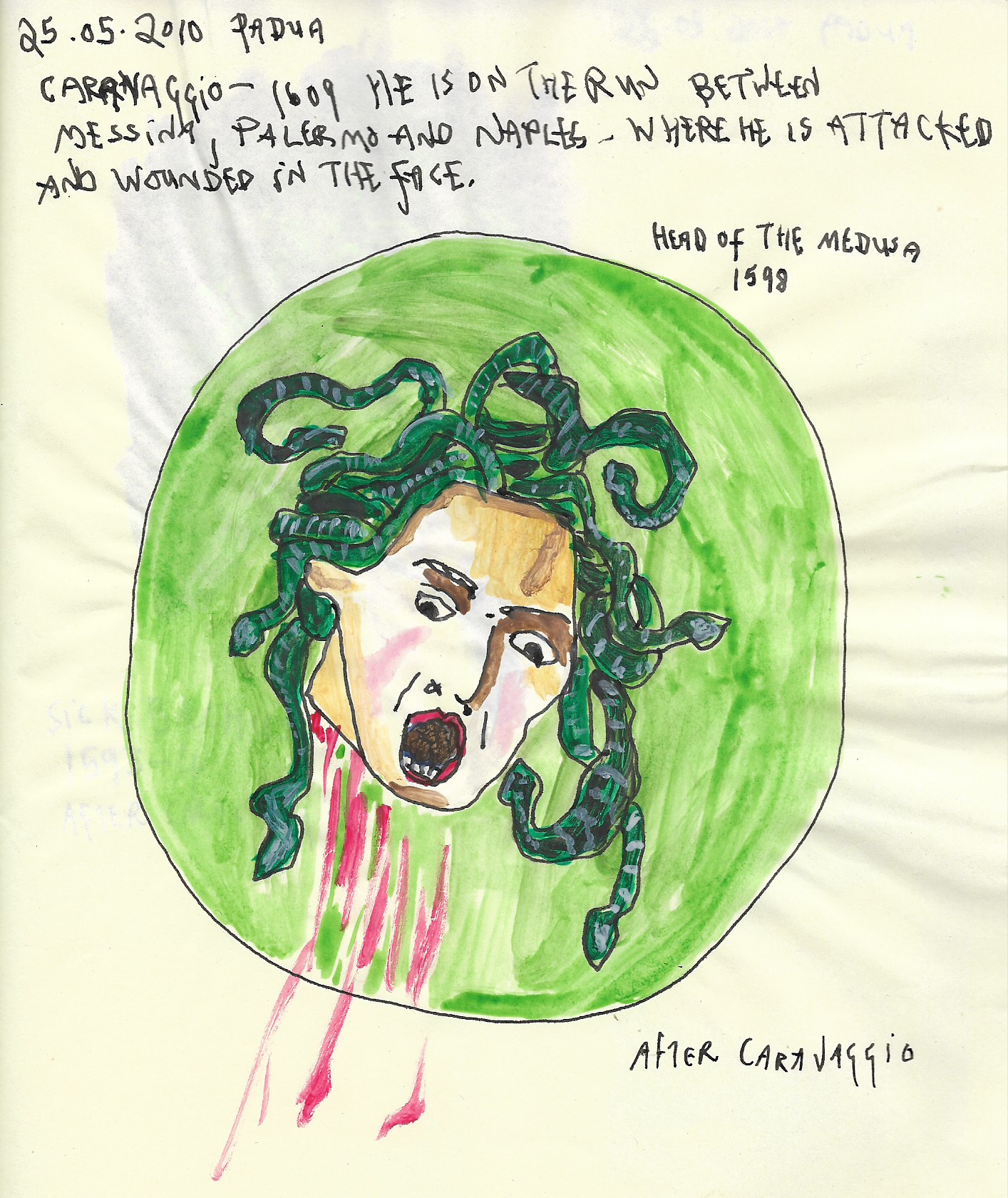 Sadly this event has been cancelled due to unforeseen circumstances. We hope to reschedule for later in the year.

How does it feel to be a minority within a minority? The other within the others? An outsider amongst the outsiders?

The installations, photography, film and performance of Delaine Le Bas visualise, wrestle with, and interrogate this situation. This artist talk by Delaine, a British multimedia artist from a Romany background, compliments her exhibition taking place at Transmission Gallery from 19th February to 24th March.

Delaine Le Bas responds to a quote by Guy Mannering:

“She was full six feet high, wore a man’s great-coat over the rest of her dress, had in her hand a goodly sloe-thorn cudgel, and in all points of equipment, except her petticoats, seemed rather masculine than feminine. Her dark elf-locks shot out like the snakes of the Gorgon, between an old-fashioned bonnet called a bon grace, heightening the singular effect of her strong and weather-beaten features, which they partly shadowed, while her eye had a wild roll, that indicated something like real or affected insanity.”
-Sir Walter Scott, description of Meg Merrilies, from Guy Mannering

“An Amazon? A Gorgon? A Gypsy? An Outsider? A Witch? Maybe all of these? When I read Scott’s words about Meg Merrilies, I feel I could almost be reading about myself. I was always taller than everyone else when I was growing up… The one who was on the outside of everything. Outside when I was at school, when I was at home… When I was amongst my family, especially the extended family. I loved who we were but somehow I didn’t fit. I was different even amongst a group who were perceived as being ‘others’.”
-Delaine Le Bas 2017

PLEASE NOTE: Sadly this event has been cancelled due to unforeseen circumstances. We hope to reschedule for later in the year.