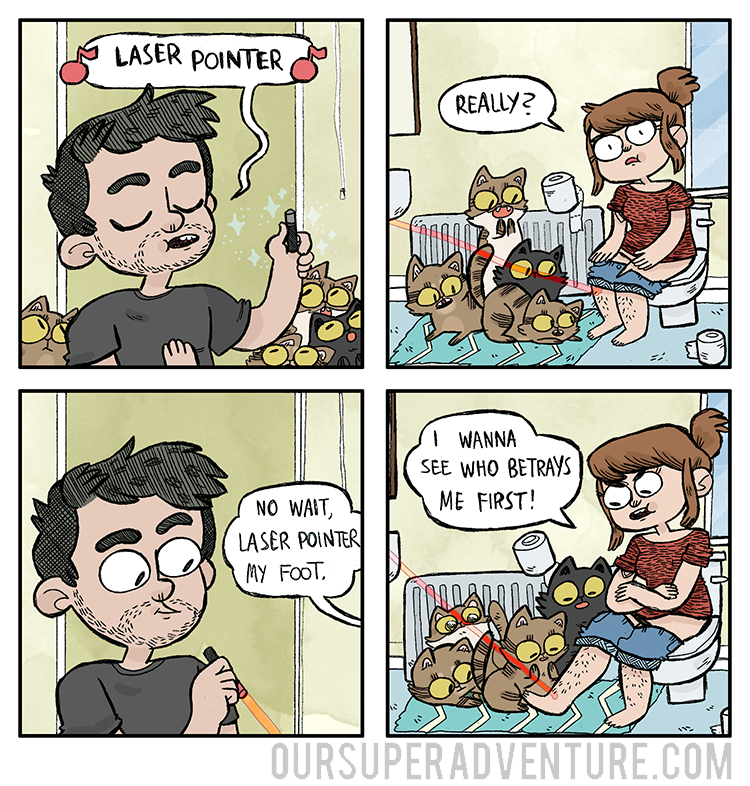 Join a super team of comic creators and industry professionals as they discuss feminist comics, how to be a woman in the industry and all things comics.

Clare Forrest is an illustrator and writer who recently penned and illustrated ‘Mighty Women of Science’, published by Black Hearted Press. Clare’s work can be seen all around Glasgow as she designed the poster for Glasgow Comic Con this year. She has also done design work for the O2 Academy, collaborated with Gillian Kyle and contributed to Team Girl Comic.
twitter: @idrewthestars

Co-creator of the recently launched ‘Mighty Women of Science’, Fiona Gordon is an artist and writer living in Glasgow. They have written on the relationships between contemporary art, politics, technology and feminism.
twitter: @Fi_Gordon

Maria Stoian was born in Romania, raised in Canada, and now lives in Edinburgh. She has a BDes from the Alberta College of Art and Design and a MA in Illustration from the Edinburgh College of Art. She now works as a graphic designer and illustrator. In her spare time she likes to cycle, make comics, and pretend she’s not allergic to cats. Her first graphic novel, Take It As A Compliment, was published by Singing Dragon in 2015.
twitter: @mariadraws

EIlidh G Nicolson is a local comics creator and trans activist from the West End, who uses art as a means to explore the concepts of gender and how we express our gender in modern society. Her work has been included in several anthologies, including GWL’s very own “Hens Tae Watch Oot Fur”, which she also helps run. When she’s not drawing, which is a rarity, she tries her best to help the local trans community in Glasgow.
twitter: @heyitsalys

Hannah Berry mostly makes comics, but is also a writer, illustrator, podcaster and editorial gun-for-hire, occasional tutor for the Arvon Foundation and one-time Online Writer in Residence for Booktrust. Her first graphic novel ‘Britten and Brülightly’ was published by Jonathan Cape in 2008, with the French edition chosen as part of the official selection for the 2010 Angoulême International Comics Festival. Her second graphic novel ‘Adamtine’ was published in 2012, also by Cape, and she is just putting the finishing touches to a third, ‘Livestock’, due in 2017. She currently does a weekly cartoon strip for the New Statesman.She has contributed to several comics publications internationally and her artwork has been exhibited in solo and collective exhibitions in the UK and around the world. Around the comicking, she co-hosts the No YOU Hang Up podcast with Dan Berry.
twitter: @streakofpith

The panel will be chaired by SICBA chair and comic book enthusiast Nyla Ahmad.
twitter: @nylanylanyla

This event is free to attend. Please book below (you will be taken through the shopping cart but no charge will be made) or you can call us on 0141 550 2267. If you have booked a place and are no longer able to attend please let us know so that we can make your place available to someone else.