Bower of Bliss: The Next Chapter 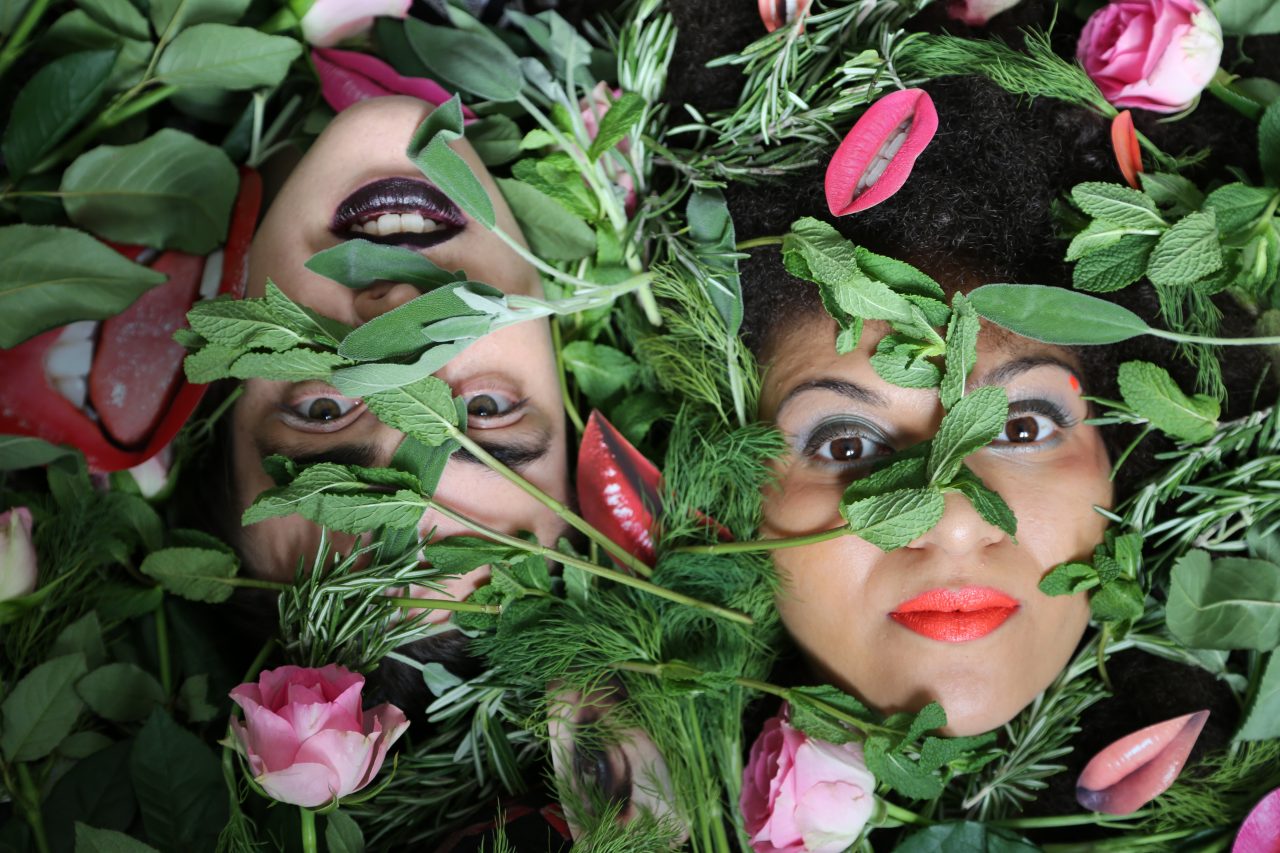 See the next chapter of Linder’s artist film ‘Bower of Bliss,’ first revealed as part of Linder’s Flag & Film commission at GWL for Glasgow International 2018.

Shot on location at Chatsworth at the Mary Queen of Scots Bower and in the house and grounds, where the anointed queen was detained under the jurisdiction of Elizabeth I, this second edition of the Bower of Bliss gives fresh perspectives and new scenes to devour.

The film will be premiered at Herland: Readings from the Bower of Bliss on Friday 6th March. Find out more about this one off chance to see both chapters screened together here.

The film lasts around 10 minutes, contains no dialogue and an audio description of the soundscape will be available.

Commissioned by Glasgow Women’s Library and Glasgow International 2018. With thanks to Chatsworth House.

This is open to all, and there is no need to book. For general GWL opening times and how to get here see the ‘Where to Find Us’ section of the website.

Glasgow Women’s Library is wheelchair accessible, with lifts to the first floor and the Mezzanine Floor. We have accessible toilets and all the bathrooms are individual closed stalls and are gender neutral. Our larger Events Space is fitted with an induction loop. A portable induction loop is also available. For paid events free companion tickets are available.

Find more information on Accessibility at GWL or contact us and we will be very happy to offer assistance.

Current related events and exhibitions across the UK

Radical Materialities: Linder and Companion Histories, Friday 13th March (Murray Edwards College, Cambridge) and Saturday 14th March (Kettle’s Yard, Cambridge). Kettle’s Yard and the Paul Mellon Centre for Studies in British Art host a conference that reflects on Linder’s five-decade-long career, and the many contexts in which she has practised, hosted in Cambridge. More information here.