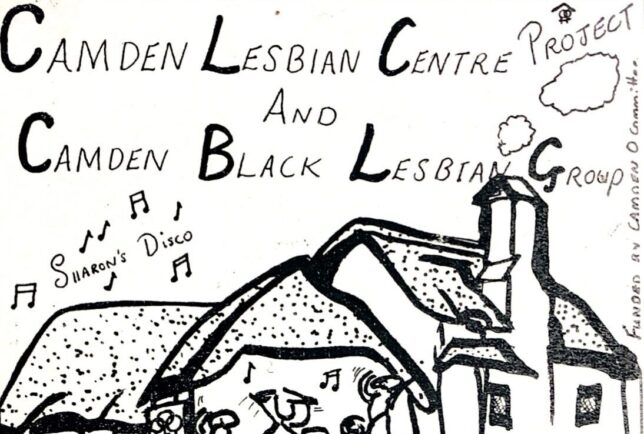 When Camden Lesbian Centre opened its doors on Saturday 31st October 1987, it signalled the arrival of more than just a queer social venue – the Centre quickly became home […]

Put the kettle on, will you? We’ve a group of tired women here in paint-splattered overalls, all in dire need of a cuppa! In our previous blog on Camden Lesbian […] 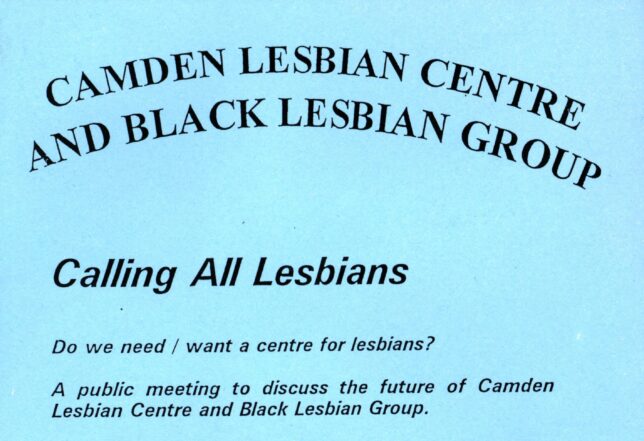 Tucked down a narrow, leafy street on the edge of Camden, just behind the hustle and bustle of London Euston and King’s Cross St Pancras stations, is the former site of the UK’s only dedicated lesbian centre. It doesn’t bear the usual markers of a heritage site – no commemorative plaques, no signage, not a QR code in sight – but for nearly a decade, 54-56 Phoenix Road was home to Camden Lesbian Centre and Black Lesbian Group (CLC&BLG).

Gender Studies placement student Grace’s second blog look at  intersectionality in the GWL collections. Since beginning my Masters in Gender Studies I have repeatedly learnt not to be surprised when […] 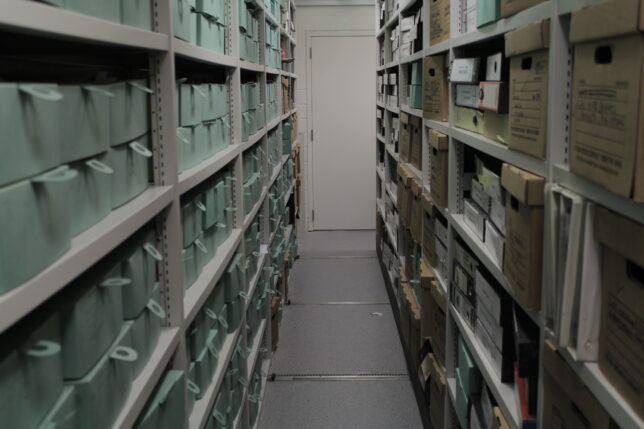 I’m Lauren, the Archive Apprentice working on the Lesbian Lives project. In this post I introduce myself and my role at the library.