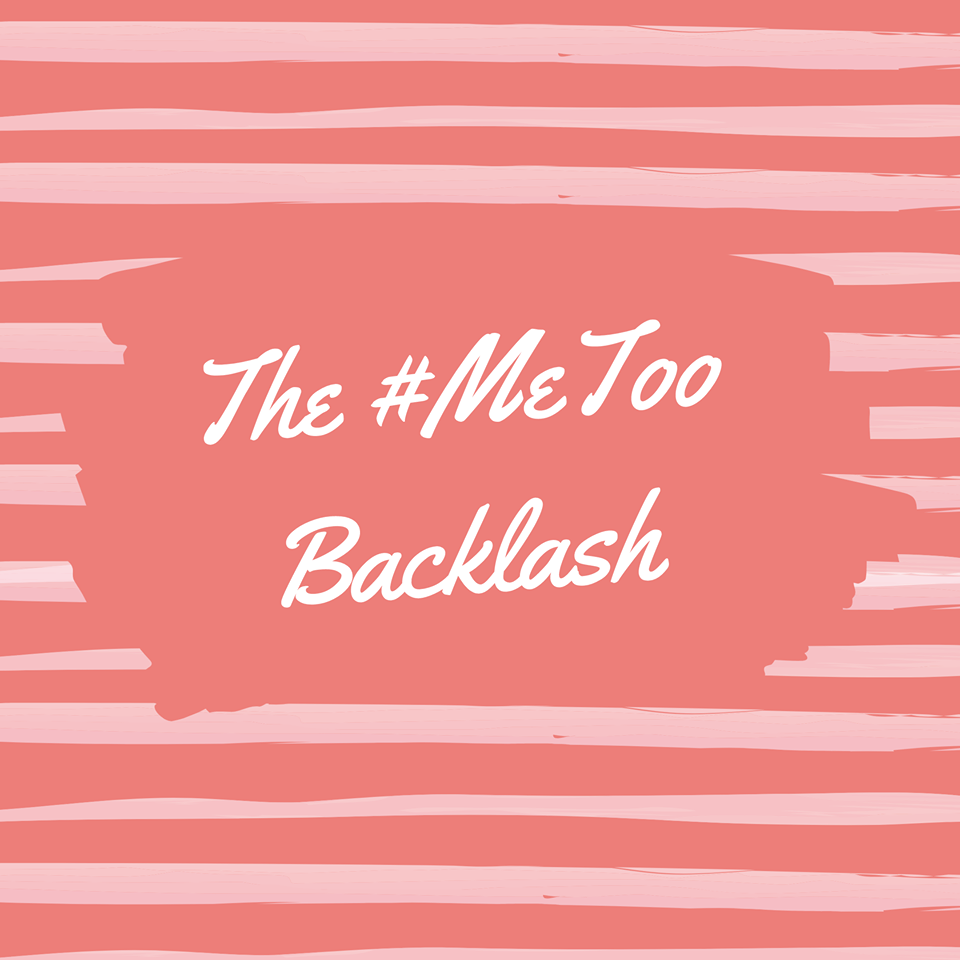 What is the backlash?

The term “backlash” typically refers to a large group of people who react negatively to political or social change. Susan Faludi, in her book “Backlash”, argued that backlashes often appear when women’s equality becomes increasingly possible. The backlash tends to stop this possibility in its tracks before any significant change can happen. Thus, incremental change may occur but the significant change required to induce equality is prevented. Faludi claimed that the backlash is,

“part of a relentless whittling-down process – much of it amounting to outright propaganda – that has served to stir women’s private anxieties and break their political wills.”

The backlash is not a recent phenomenon but has a historical trend. There are numerous articles on backlashes to women’s movements during the 80s and 90s from the magazine Spare Rib (I have linked some below). It gives an eye-opening account of some of the relentless challenges faced by women, challenges which are still being faced today. For instance, an article entitled “Backlash” by Spare Rib written in 1982, discusses the concerns men have regarding women’s equality with some claiming that they, “are exploited and downtrodden by women”.  This is apparent in the backlash to the #MeToo Movement today.

The fear of false accusations

A particular manifestation of the backlash was the widespread concern for men who might become victims of false sexual assault accusations from women. For instance, a US study conducted in 2018, one year after the #MeToo movement, found that most adults were equally concerned for men being falsely accused and women experiencing sexual violence (you can check that out here – Morning Consult, 2018). It is no secret that the US president himself endorsed the myth that men are likely to be falsely accused. This quote from him is quite unnerving,

“It’s a very scary time for young men in America, when you can be guilty of something that you may not be guilty of.”

The backlash could also be reflective of a response where members of a dominant group in society feel threatened when their privileged position is challenged. My own research, which investigated the opinions and attitudes of men and women in the west of Scotland towards the #MeToo movement, highlighted that women believed that the #MeToo movement threatened masculine dominance. This was, arguably, because the movement was asking men to give up their privilege and those determined to keep their privilege will defend themselves at all costs.

Men’s response to the #MeToo movement in society has ranged from hostility to support. For instance, my research showed that men can be very supportive of the #MeToo Movement and even self-reflective of their own behaviour.

My research highlighted that the backlash might stem from a misunderstanding of the #MeToo movement. That is, some men in society feel personally attacked by the #MeToo movement, believing it is directly accusing them of sexual violence. This is reflected by the common response to feminist movements, “not all men”. In general, my research showed that women are frustrated by the phrase, “not all men”. This phrase could be a way for men to avoid responsibility for deconstructing harmful gender practices as they see sexual violence as an issue to do with other men and not themselves. However, the movement is not attacking men individually but criticising the wider systemic issues in society that reproduce and even reward behaviour which sexualises women. Ultimately, we all have a responsibility to create a more equal society, it should not be left to women alone to do this.

Overall, my research highlighted the different reactions that men had to the #MeToo movement. Some men began to re-evaluate their participation in harmful sexist behaviours and sought to change this whilst others have strived to defend their privileged position, often claiming the movement is attacking them.

I found this part of my research particularly interesting and I began to delve into the subject of masculinity. I will be discussing masculinity and its relation to the #MeToo movement in my next post in two weeks’ time!

The book “Backlash” by Susan Faludi will be available in the Glasgow Women’s Library when it reopens. I have also found a pdf to it: